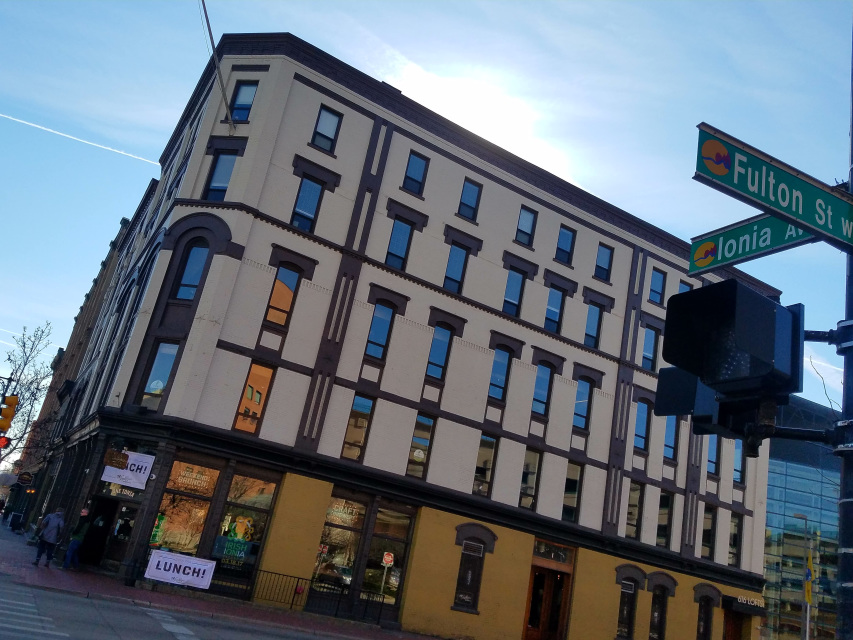 Founders Brewing Co. is the largest brewery in the state, and one of the most renowned breweries.  They brew some of the highest rated beers in the world!

HopCat has been rated the best beer bar in the world! This is the original location and the only one that brews their own beers.

*We will meet in front of Founders Brewing Co.