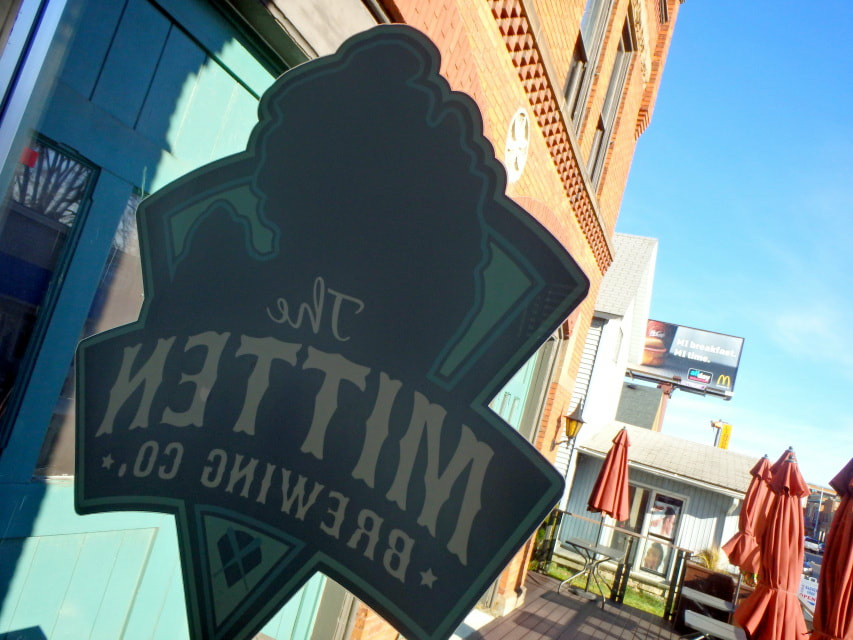 Grand Rapids West Side tour will have you visiting City Built Brewing Co., The Mitten Brewing Co. and Creston Brewery.