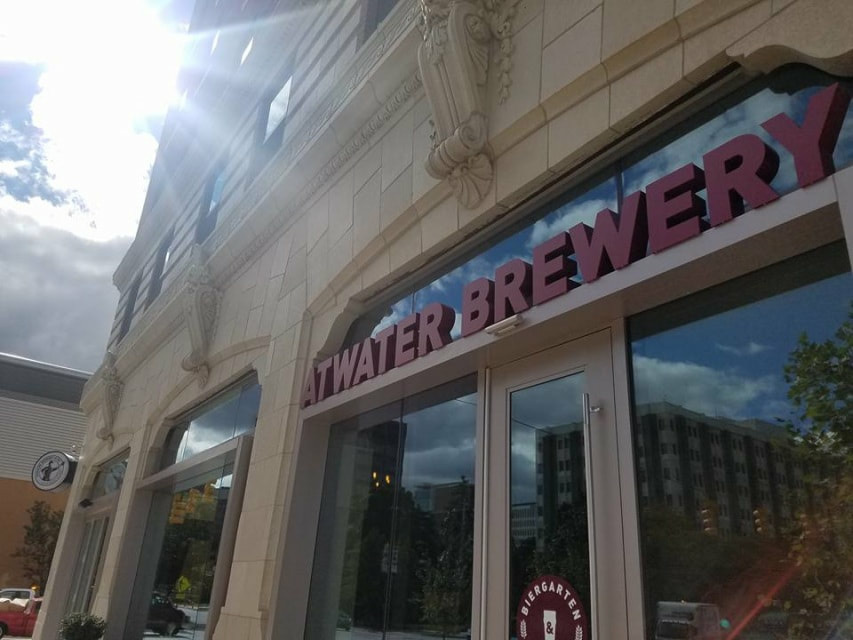 Harmony Hall is a funky & eccentric brewery that is inspired by the great German Beer Halls. This locally owned brewery has award-winningwood-fired pizzas, soups, salads and sandwiches... Just like the beer, food is made in house.  Bring or buy a growler, you can only buy their awesome beers on location. They have various lagers, IPA's, porters/stouts and sours to list a few.