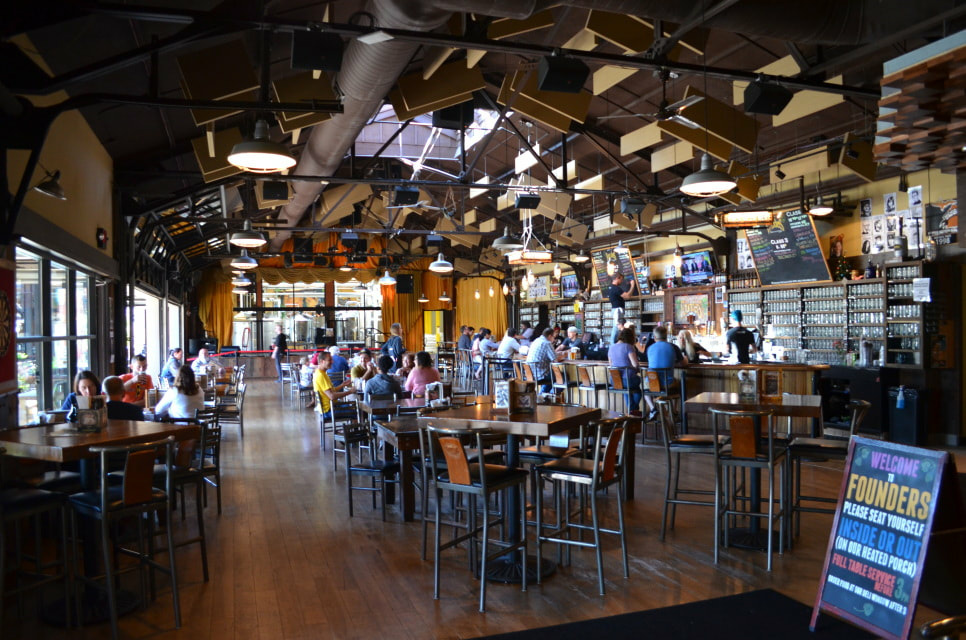 We'll be celebrating our 5 year anniversary this weekend! So we'll take $5 off our regular priced tour tickets.