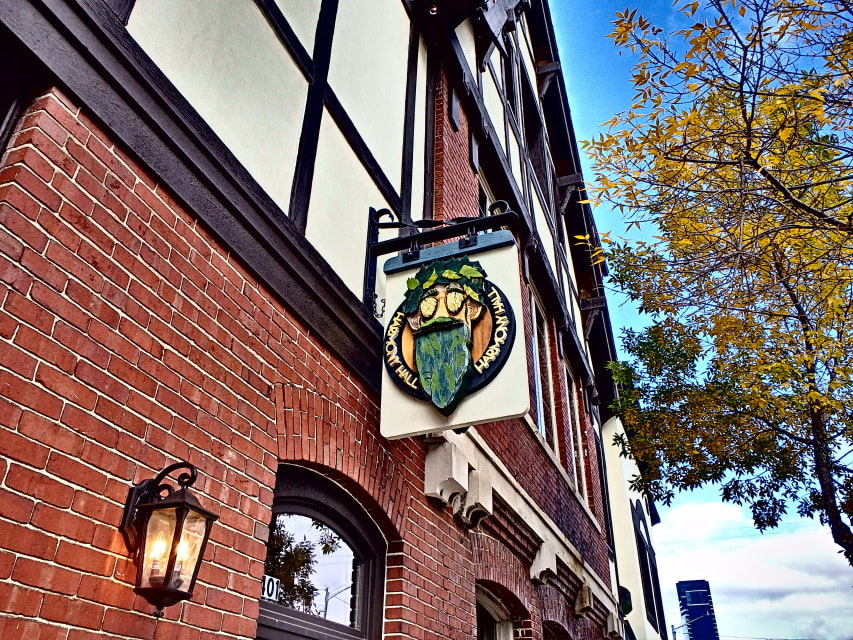 Tour includes 12 large samples of beer, a private brewery tour at Harmony Hall (with your driver/tour guide) and transportation to and from the breweries with a knowledgeable beer tour guide.