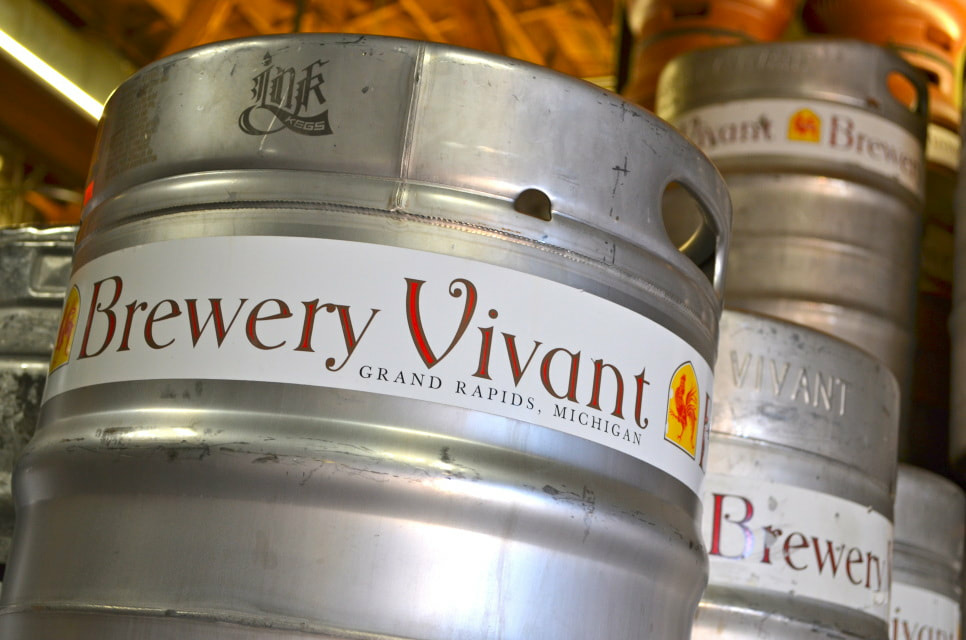 If you haven't heard of Elk Brewing yet, you will soon. They opened at this location in 2014 and quickly grew and opened a larger location in Comstock Park where they started bottling beers such as Dankalicious (IPA) and Blonde Express (Blonde Coffee ale) which they now distribute around the state.

​Tour includes 12 large samples of beer, a private brewery tour at Brewery Vivant and transportation to and from the breweries with a knowledgeable beer tour guide.

*There will be an opportunity for lunch at Harmony Brewing Co. (the 2nd stop).