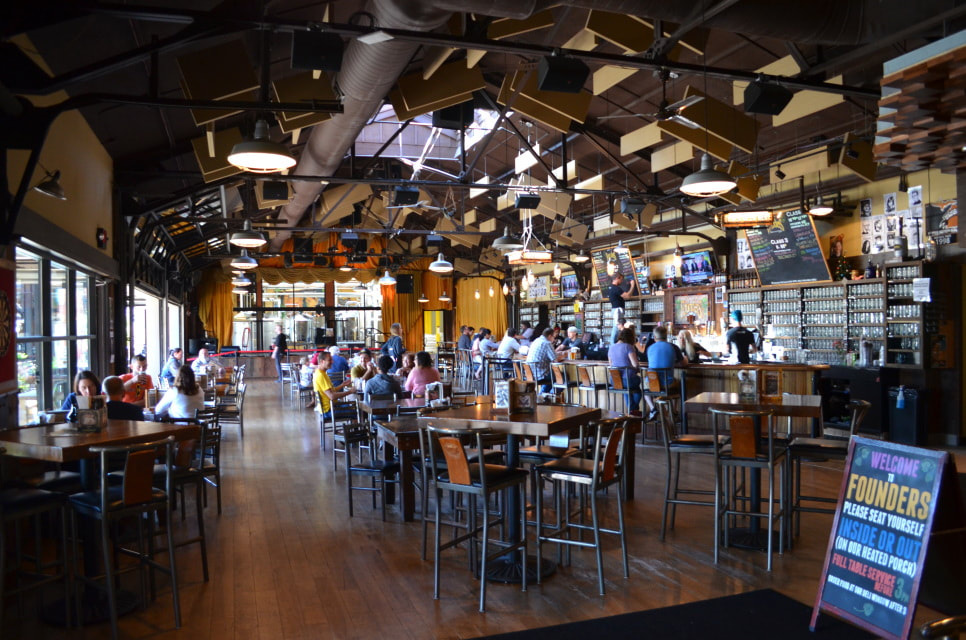 B.O.B.’s Brewery is the oldest continually operating brewery in the city.At this stop we’ll go behind-the-scenes for a brewery tour, typically with John Svoboda, one of the most knowledgeable brewers in West Michigan.