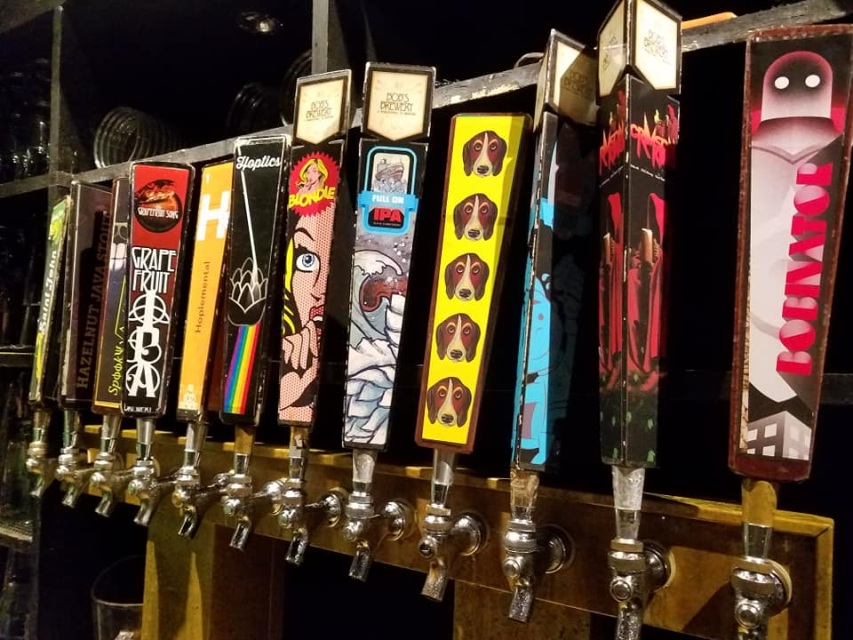 Join us the day after Thanksgiving to give thanks to malty/hop beverage known as beer! On this special tour we'll be visiting 4 Grand Rapids breweries, Brewery Vivant., City Built Brewing Co., Harmony Hall & B.O.B.'s Brewery.

B.O.B.’s Brewery is the oldest continually operating brewery in the city. At this stop we’ll go behind-the-scenes for a brewery tour, typically with John Svoboda, one of the most knowledgeable brewers in West Michigan. Peanut Butter Porter (their most sought after beer) will be on tap!

Tour includes 12 large samples of beer, (3 at each stop) a private brewery tour and transportation to and from the breweries with a knowledgeable beer tour guide.