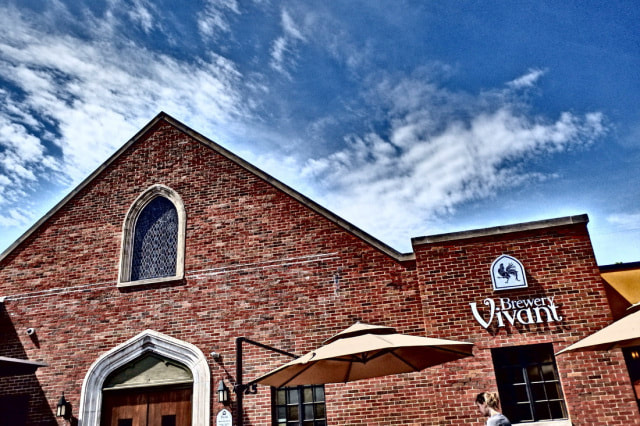 Join us for a special New Year's Eve Beer Tour that will take you to Brewery Vivant, Harmony Brewing Co. and B.O.B.'s Brewery.

B.O.B.'s Brewery, the oldest brewery in Grand Rapids, will unfortunately will be shutting down at the first of the year. John Svoboda has been brewing there for several years, and he makes a variety of tasty ales. His IPA's are always excellent, and his Peanut Butter Porter is rated the top in the stat, and it will be on tap! John gives some of the best brewery tour in Grand Rapids and we are very fortunate to be able to do one, one last time.

Tour includes 12 large samples of beer, a brewery tour at B.O.B.'s Brewery and transportation to and from the breweries with a knowledgeable beer tour guide.

*There will be an opportunity for lunch at Harmony Brewing Co. (2nd stop).