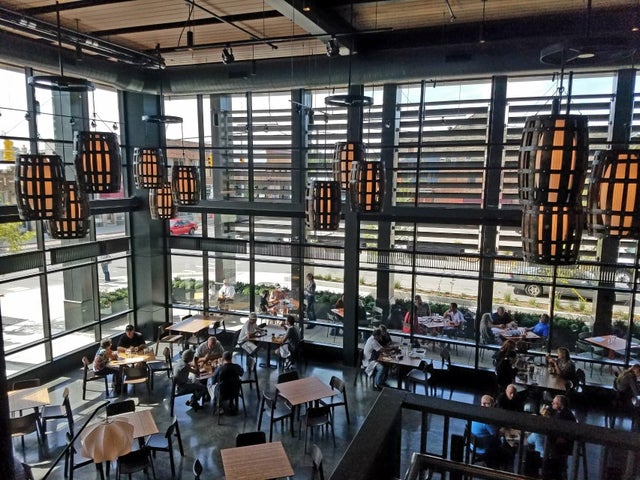 City and find out about the intriguing history of Grand Rapids beer culture on the historic west side. This tour will have you visiting New Holland's Knickerbocker, Harmony Hall and Jolly Pumpkin Artisan Ales/North Peak Brewery.

*Note: Kusterer Brauhaus may be on

this tour in place of Jolly Pumpkin/North Peak if they are open by this date.

*Parking: We suggest getting dropped off in

front of New Holland. If you need to drive we suggest parking at Dash lot 7 or