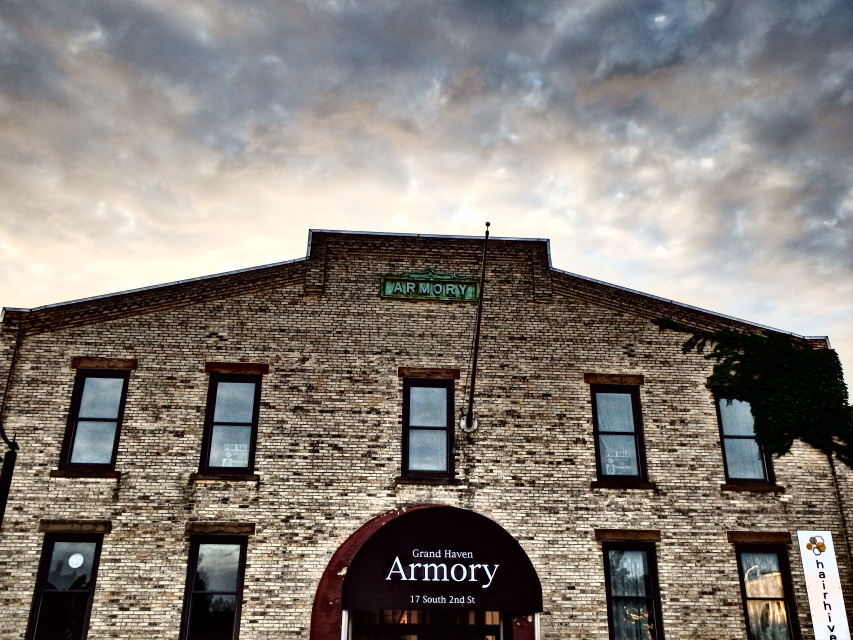 SKU:
$75.00
$75.00
Unavailable
per item
Tour 4 -Northern Lakeshore
Join us for a visit to some of the finest breweries near the lakeshore in downtown Grand Haven & Muskegon.  This tour includes a trip to OddSide Ales, Grand Armory Brewing Co., Unruly Brewing Co. and Pigeon Hill Brewing Co.

Odd Side Ales is one of the fastest growing breweries in Michigan.  Born in an old piano factory in downtown Grand Haven, Odd Side Ales first opened its doors in March 2010. They strive to craft unusual beers that will make your taste buds dance.  Beers such as the Mayan Mocha Stout, a chocolatey and spicy stout is a fine example.
​
​Grand Armory Brewing Co. is a craft brewery with a focus on high quality & diverse styles of beer. Their taproom opened in July of 2015 at the Armory Building, a 113-year-old historic facility located in the heart of Grand Haven’s downtown district.  Their taproom has 20 taps!  Their beer Wheezin' The Juice is one of the most recognized N.E. IPA's in the state.

​Unruly Brewing Co. is the first craft brewery to be founded in Muskegon since prohibition.   Unruly Brewing Company provides awesome hand crafted beers in a one of a kind atmosphere that blends their attitude with a fully restored historic building from the 1890's.

​The founders of Pigeon Hill Brewing Company's passions include drinking beer, making beer, and Muskegon. Combining these passions, they have crafted Pigeon Hill Brewing Company.  Originally a 1920's Buick Showroom, the old showroom is turned into a taproom and is now serving great beers.
​​​
Tour includes 16 large samples of beer, a private brewery tour and transportation to and from the breweries with a knowledgable beer tour guide.
This tour is on Saturday, April 7 - 11:00am-5:00pm