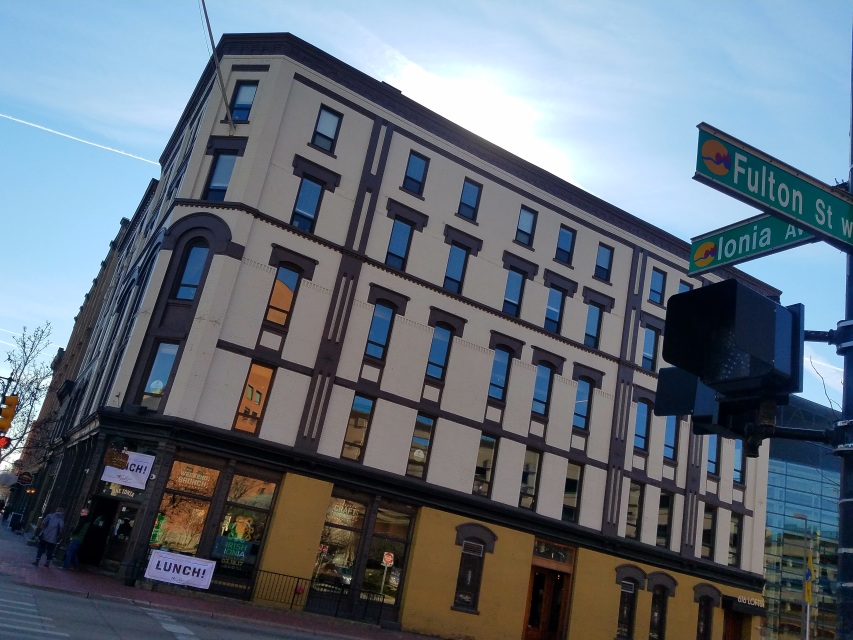 Founders Brewing Co. is the largest brewery in the state, and one of the most renowned breweries.   They brew some of the highest rated beers in the world!

HopCat has been rated the best beer bar in the world!  This is the original location and the only one that brews their own beers.

The name Grand Rapids Brewing Co. has been around since 1892, their flagship beer was a lager called Silver Foam; you can try the modern version of that beer today!  Did we mention they have the best game room in Grand Rapids?!

B.O.B.’s Brewery is the oldest continually operating brewery in the city.  At this stop we’ll go behind-the-scenes for a brewery tour, typically with John Svoboda, one of the most knowledgeable brewers in West Michigan.

*This event is rain or shine, please dress accordingly.
*We will meet in front of Founders Brewing Co.