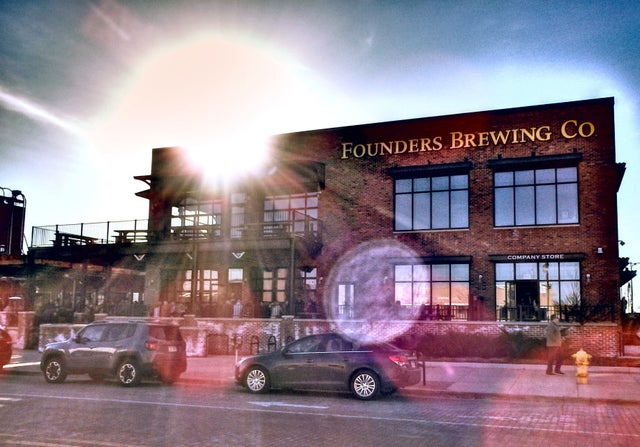 Grab your winter jacket, hat, and winter hiking boots and join us for a walk to downtown breweries.  The New Year's Eve Winter Walking Tour is for people that don’t mind getting a little chilly, us Michiganders can handle all kinds of weather…especially when tasty craft beers are involved.

Founders Brewing Co. is one the largest & most well-known breweries in Michigan...and beyond.  They brew some of the highest rated beers in the world! We'll be sampling some taproom only beers at this stop.