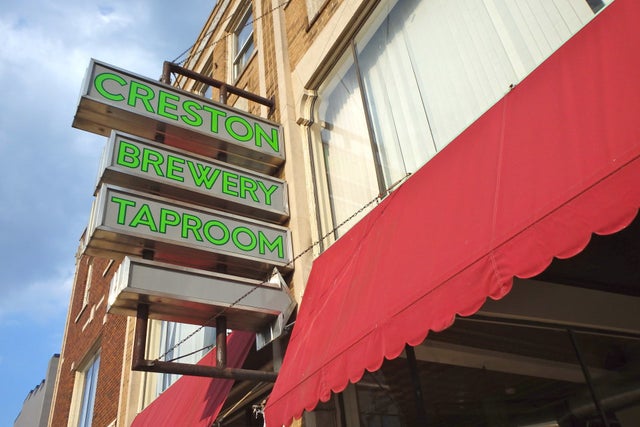 Join us for a special New Year's Eve Beer Tour that will take you to The Mitten Brewing Co., Creston Brewery & City Built Brewing Co.

Tour includes 12 large samples of beer, a private brewery tour at City Built Brewing Co. and transportation to and from the breweries with a knowledgeable beer tour guide.

*There will be an opportunity for dinner at City Built Brewing Co. (3rd stop).