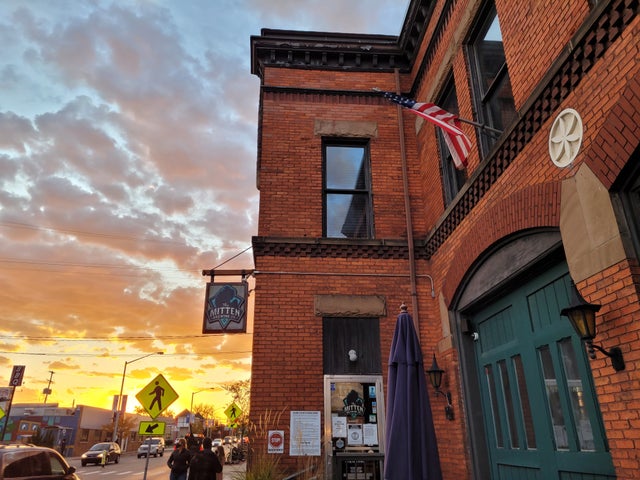 City Built Brewing Co. is unique to Grand Rapids with their vast array of beer styles and Puerto Rican food/tacos. Beers that have a following are Alemania (Mexican lager) & Melisandre (hoppy full body red ale). Their tacos are amazing!

*There will be an opportunity for dinner at City Built Brewing Co. (the 2nd stop).